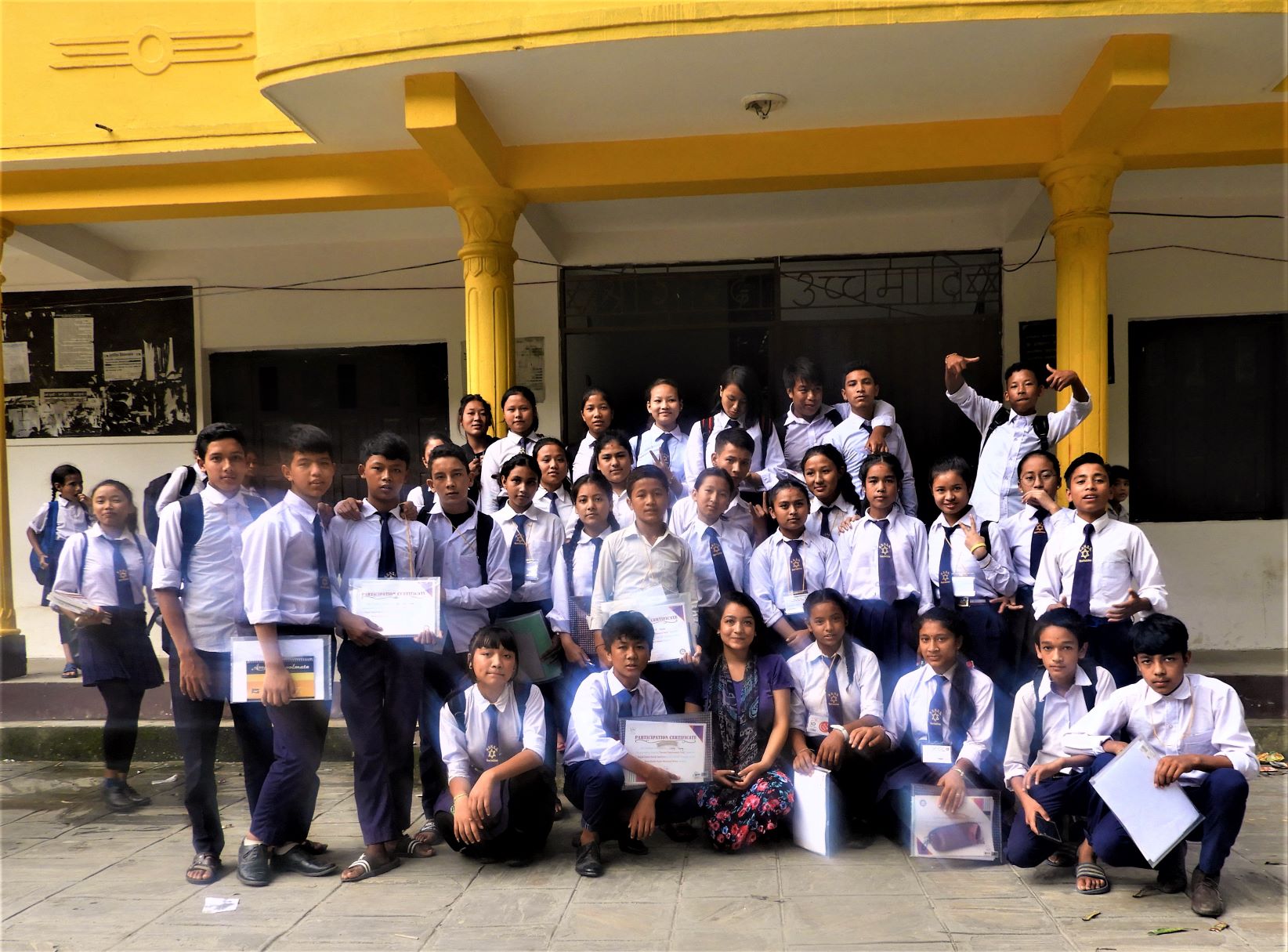 Bahrabise, one of the municipalities in Sindhupalchowk district serves as a hub for various governmental and non-governmental organizations, banks, schools, colleges and different corporate institutions making it one of the busiest market places and Shree Sarada Secondary School is considered to be one of the best schools in Bahrabise. The school is infrastructurally well equipped and well managed which also delivers quality education and is active in extracurricular activities. 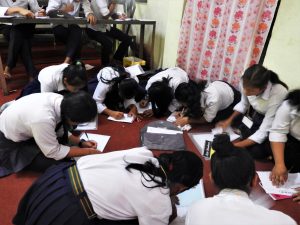 The Personal Development Camp took place on 18th August, 2019 in the same school benefitting grade 9 students with altogether 72 students. The first session was on “Critical Thinking” and later carried on by “Higher Studies Education and Scholarship” session. Meditation and various games were organized for the students to ease their minds and environment. On the second day, students were revised about previous day topic which was then followed by awareness about different types of vocational trainings and education provided through CTEVT and various processes, requirements and scholarships to enroll in CTEVT. For the closing session, participants were handed over certificates and gift followed by a group photo. On the third day, presentations and discussion on proper parenthood and scholarship was delivered to 2 parents along with information on the works of NJSI in the area. The session ended with good remarks sharing and distribution of lunch. 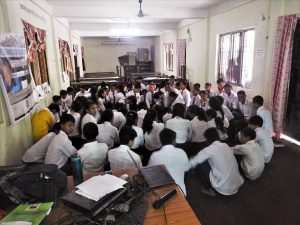 The sessions was very effective and informative. The parents were also keenly involved about knowing how they are treating their children and how should they be treated. They also wanted to know how their children perfomed during the program and their activities. The students were very glad the program was organized at their school and they also hope to attend similar programs in the future. They were also happy about the information provided. The students loved various facts, stories and games related with the topic of the session. 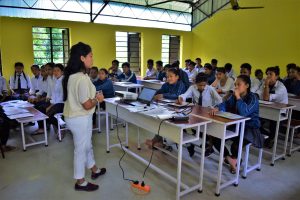 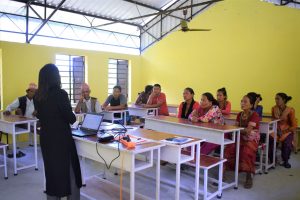 Due to 2015 earthquake, Sindhupalchowk district had caused prevalent damage and Helumbu Rural Municipality is one of the most affected area. Shree Jay Bageshwori Women’s group is one of the inspired group in Mahankal sera, Sindhupalchowk which is working for women and community development by saving money and conducting welfare activities. They have successfully gathered more than 450 members in the group. These active and inspiring women did not have a place to conduct meetings or gather for a social cause so, they had to rent a room which was so small for that number of group. To conduct meetings smoothly, they requested NJSI for a women hall and upon being notified about their problem, NJSI decided to help them. 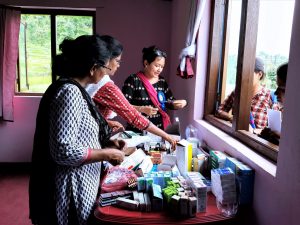 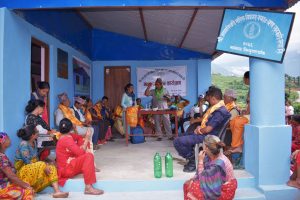 The grand inauguration of this multipurpose activity center was done on August 4, 2019 at 1 in the afternoon. Along with NJSI team, Navjyoti Center and 2 doctors joined for the medical camp which was planned to conduct after inauguration ceremony at the same place for the same beneficiaries. Ceremonial welcome was accorded to NJSI team, Government officials, Navjyoti center team, Doctors and special guest with women lined up with khada. Thereafter, all the dignitaries proceed to their respective seats and the program was on the go. Fr. Arul, Ward Chairperson Mr. Raj Kumar Lamichhane and special guest, Indra Maya Gurung light the ceremonial lamp, cut the ribbon and unveil the plaque. The handing over the newly built women activity center was done by Fr. Roy to Harimaya Lamichhane, Chairperson of the women group. The speeches from all the guest and government officials marked the end of the ceremony. Altogether 75 people were present in the celebration.eral checkup. Medicines were distributed freely as prescribed by the doctor. The number of beneficiaries increased to 120. The Locals were very happy and grateful as well for conducting the health camp and requested for further events as well. 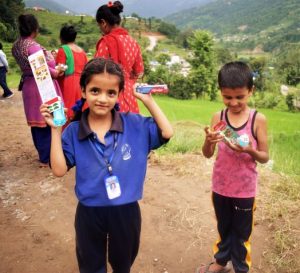 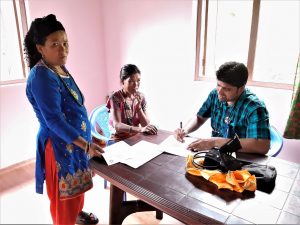 Both of the program was funded by Missio Achen and in collaboration with Navjyoti Center. For the sustainability and better impact of the medical intervention, regular and frequent health inspection is suggested.