NJSI has opted to help the Nepal Government in building shelters for about 100 families in Gyalthum. Gyalthum is an area including 4 or 5 village clusters in the ward no. 1  of Mahankal VDC in Sindhupalchowk district.  NJSI has been at the village to do the final verification of the enrolled earthquake damaged families and to create the data base which will be given to the bank for depositing the cash in the beneficiaries account.  About 70% of the beneficiaries are verified and are in the final list of NJSI-supported shelter project in Gyalthum. The ward has 240 families affected by earthquake. 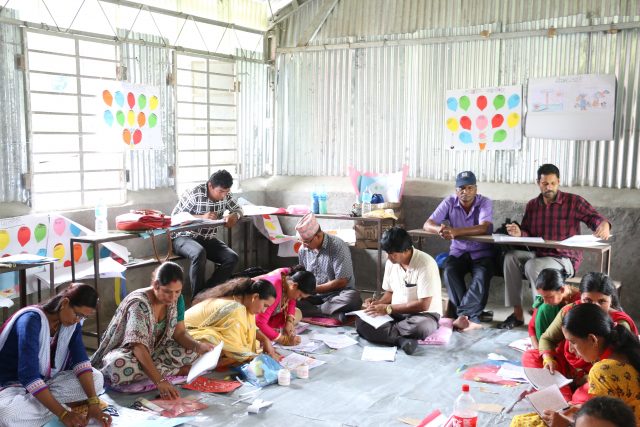 NJSI organized  teacher’s training from 17th to 21st July 2016, in
Khadichaur for ECD teachers of Sindupalchowk to better their efficiency
and creativity in the teaching. 15 teachers from different VDC
participated in it. 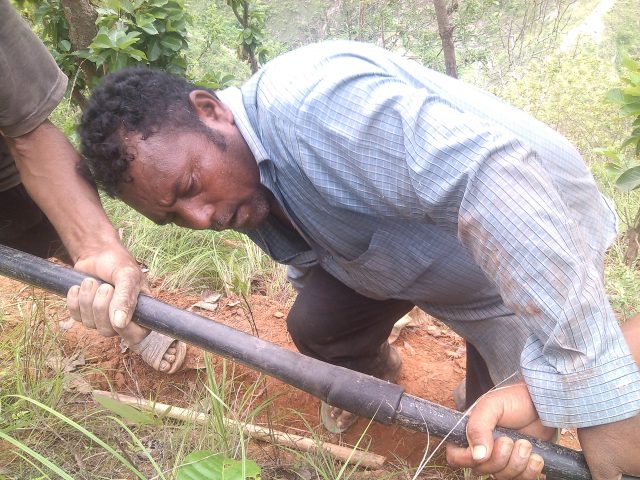 NJSI has started a project of putting 5 km drinking water pipeline for the Chapadi village in Ramechap district. This is one of the worst drought affected areas of Ramechap. The project will give benefit to 34 households and a primary school catering to 67 children. The people have been collaborating with their labour for putting the pipe. More than half of the distance is already covered the rest is waiting for the harvesting to be over since the pipe line has to go through some cultivated land. 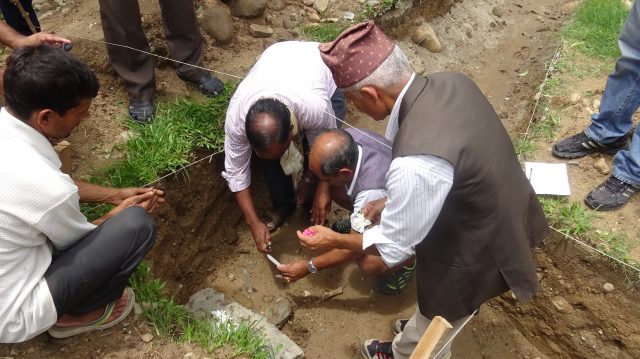