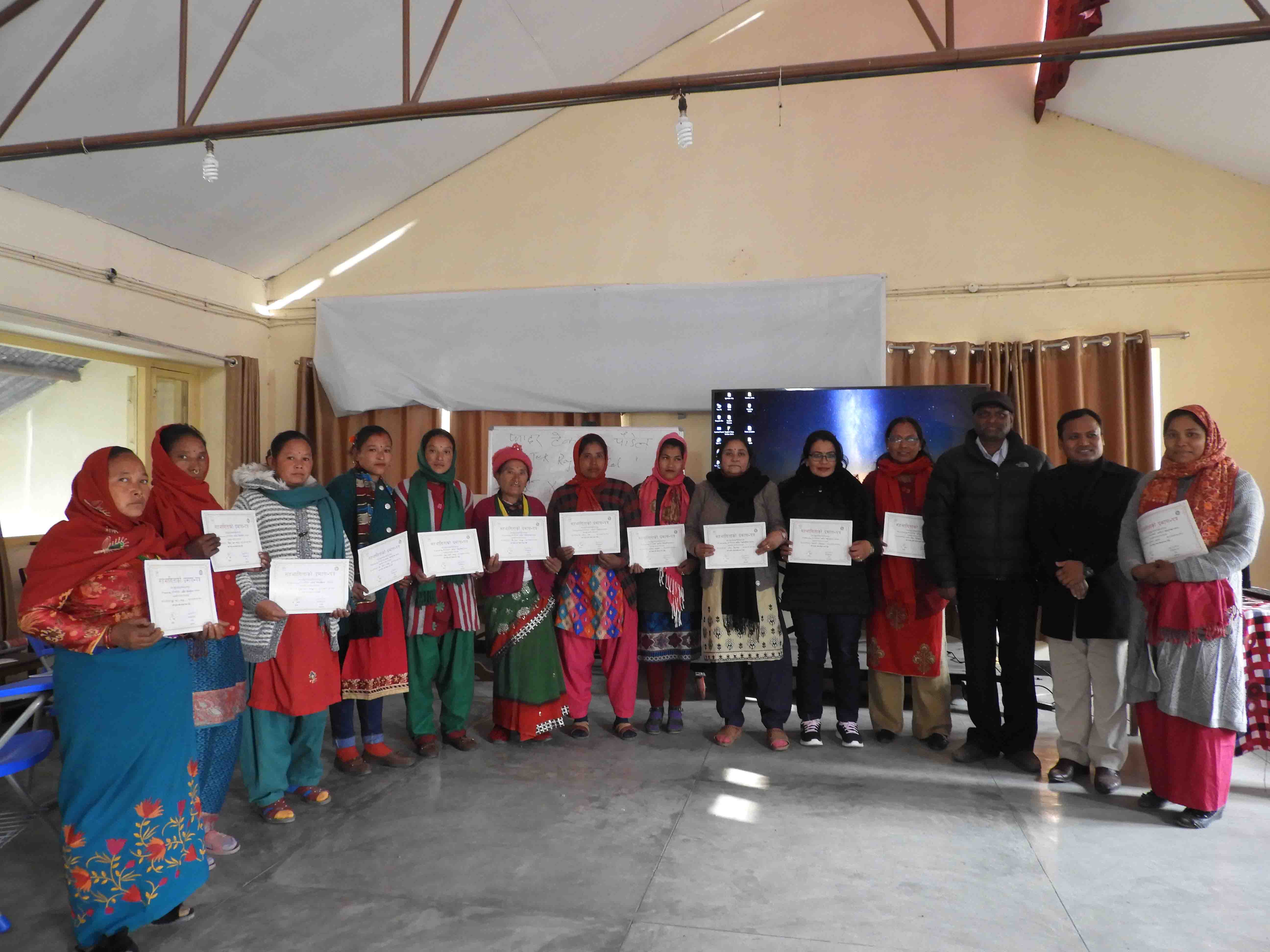 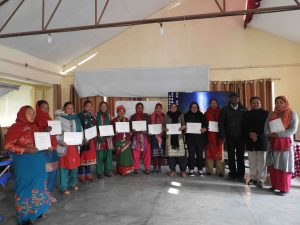 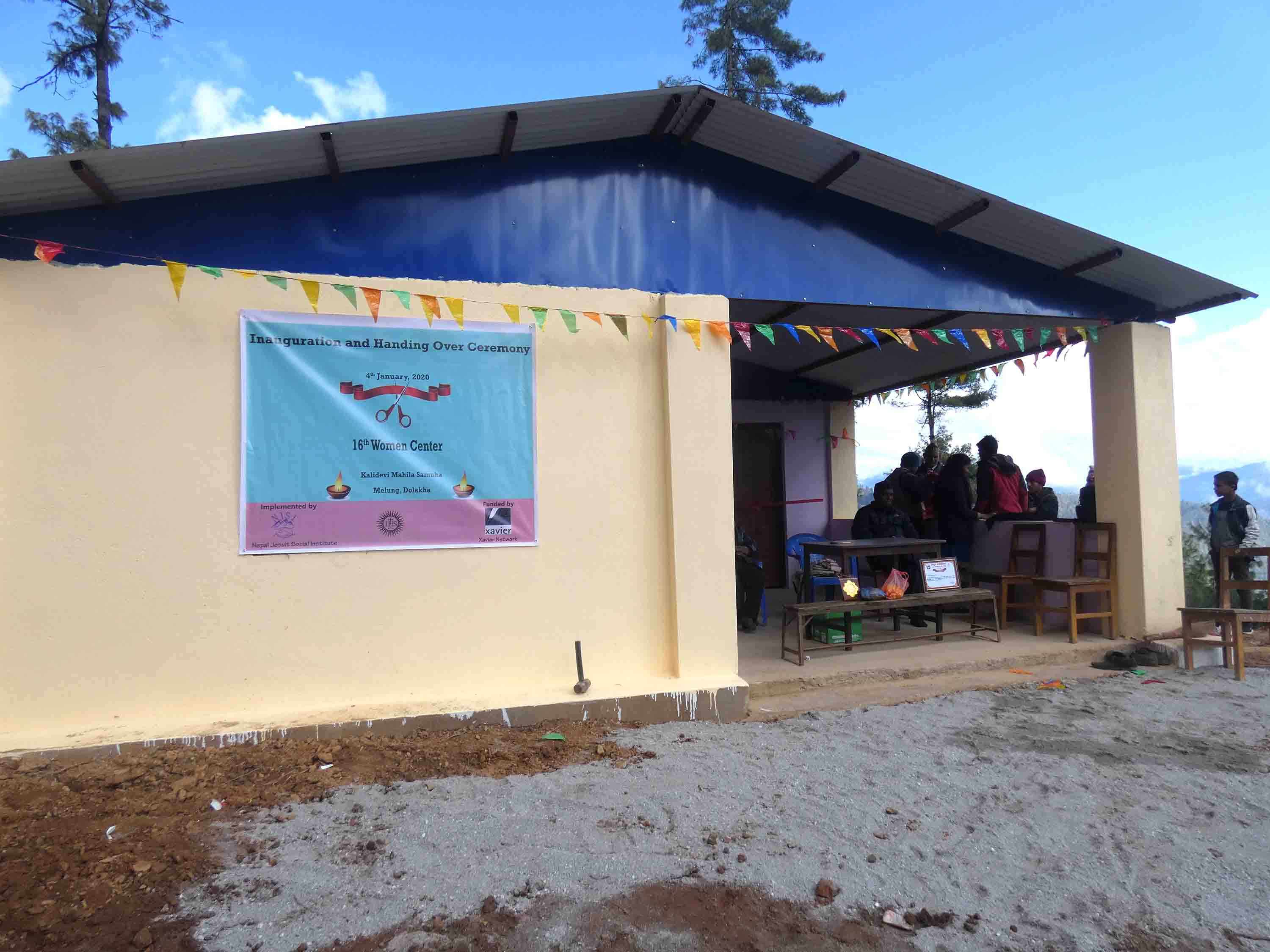 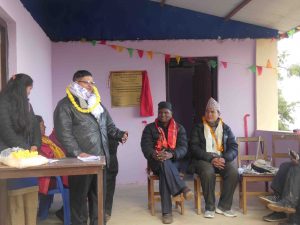 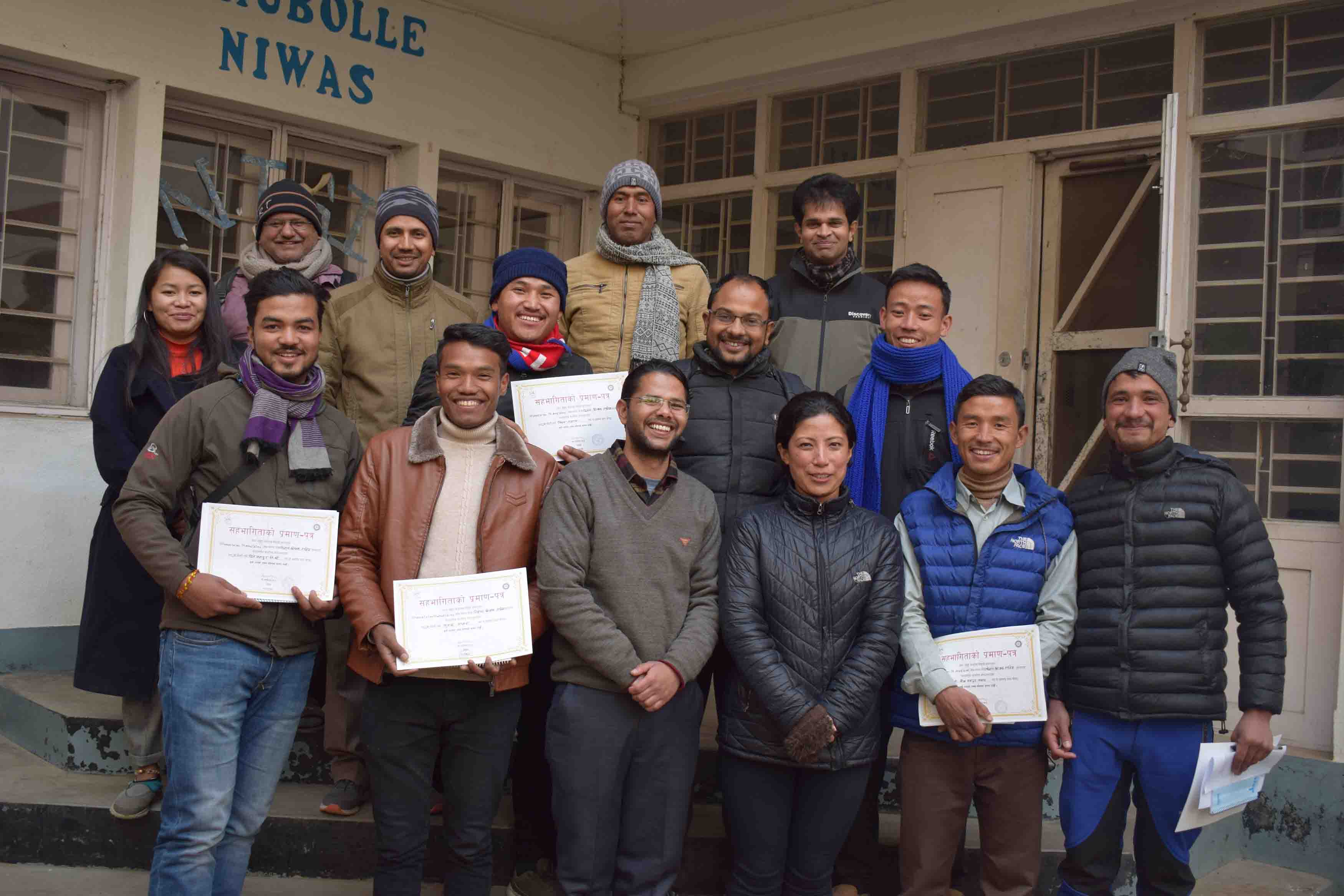 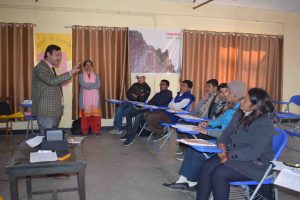 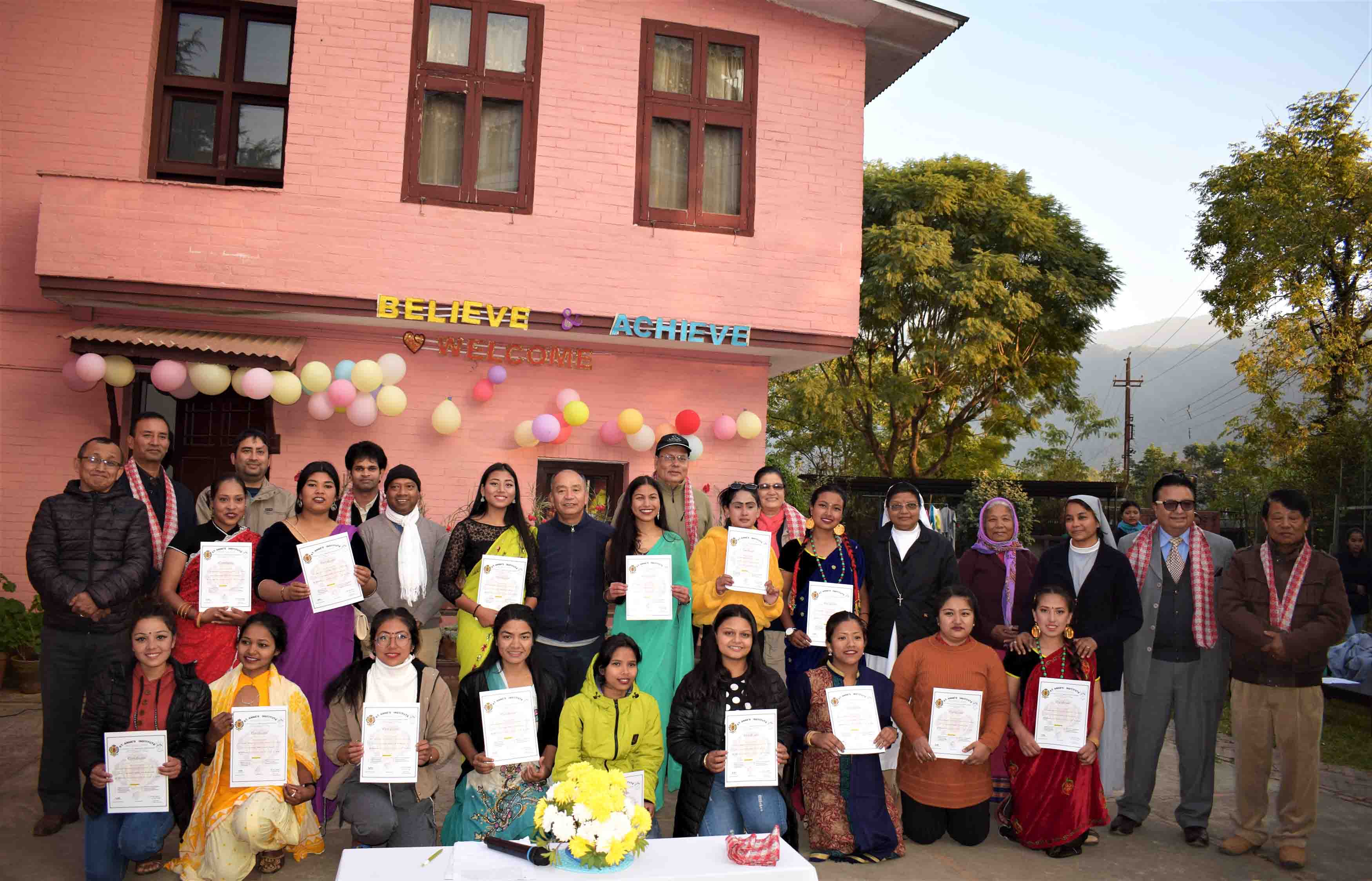 The fourth batch of St. Anne’s Executive Secretarial Management Course was completed on 2nd December. The six month training was about teaching basic computer, office management, personality development and speaking English which was started on 1st of June, 2019. All the 15 girls graduated with flying colors. The ceremony was held at St. Anne’s, Godawari, Lalitpur where many esteemed guest showed their presence including parents of the students. Everyone enjoyed the performances by students and appreciated their hard work. The course like this has definitely increased the confidence of the participants and helped them to build their career. 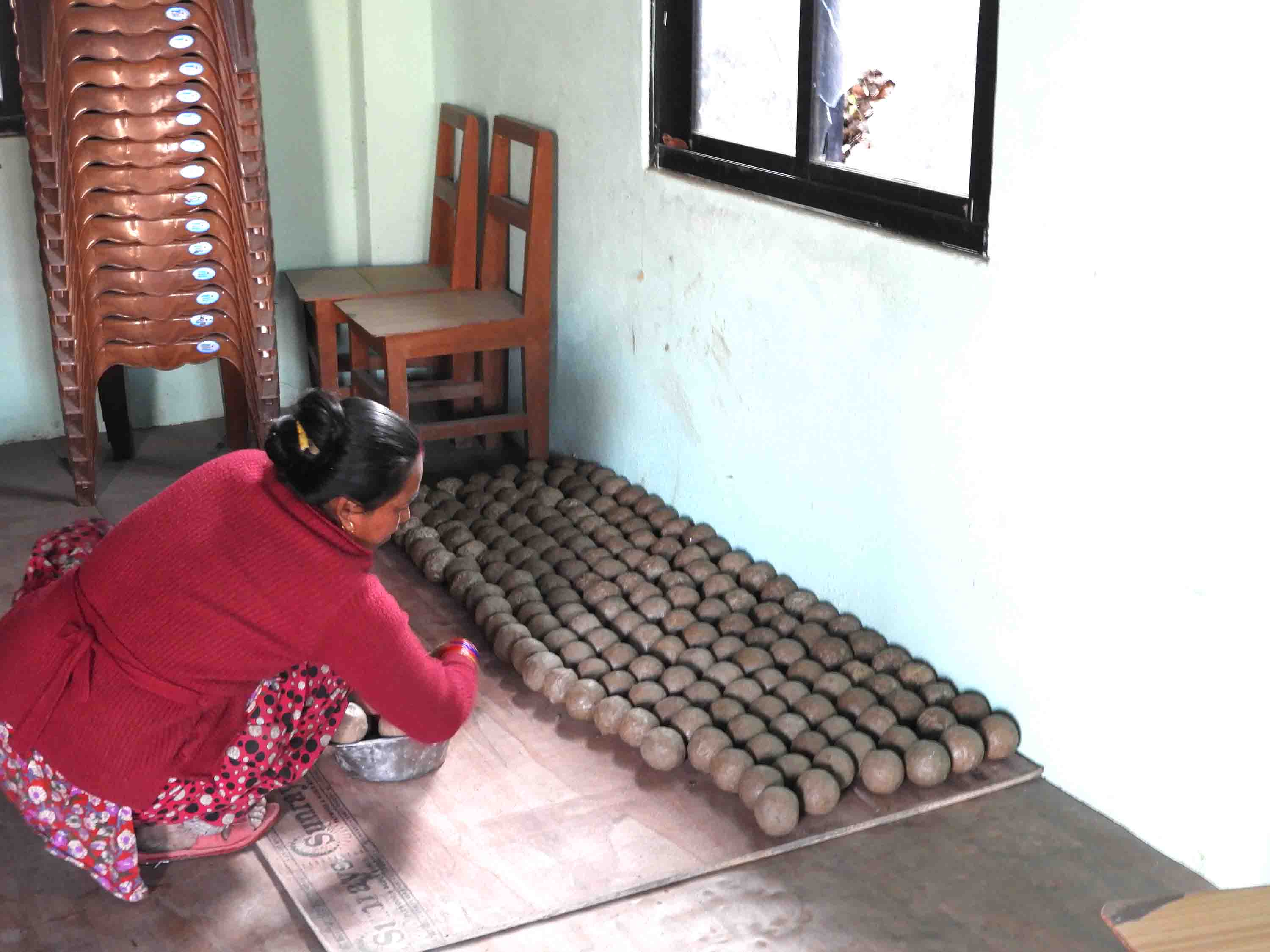 One of the successful vocational training of NJSI, soap making training has been conducted in Suri for Surel community in Dolakha. On 28th December, 2019 a staff and Fr. Arul started and completed the training in a single day with the production of more than 600 soaps by 25 participants. They did not only learn about the process, but also informed about the nearby places to get raw materials for soap making. They also intend to sell the soaps at Rs. 20-30 through their own women cooperation and continue to make soaps with that profit. 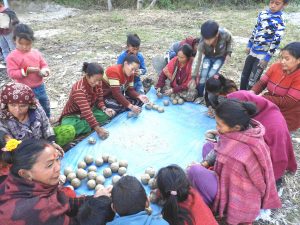 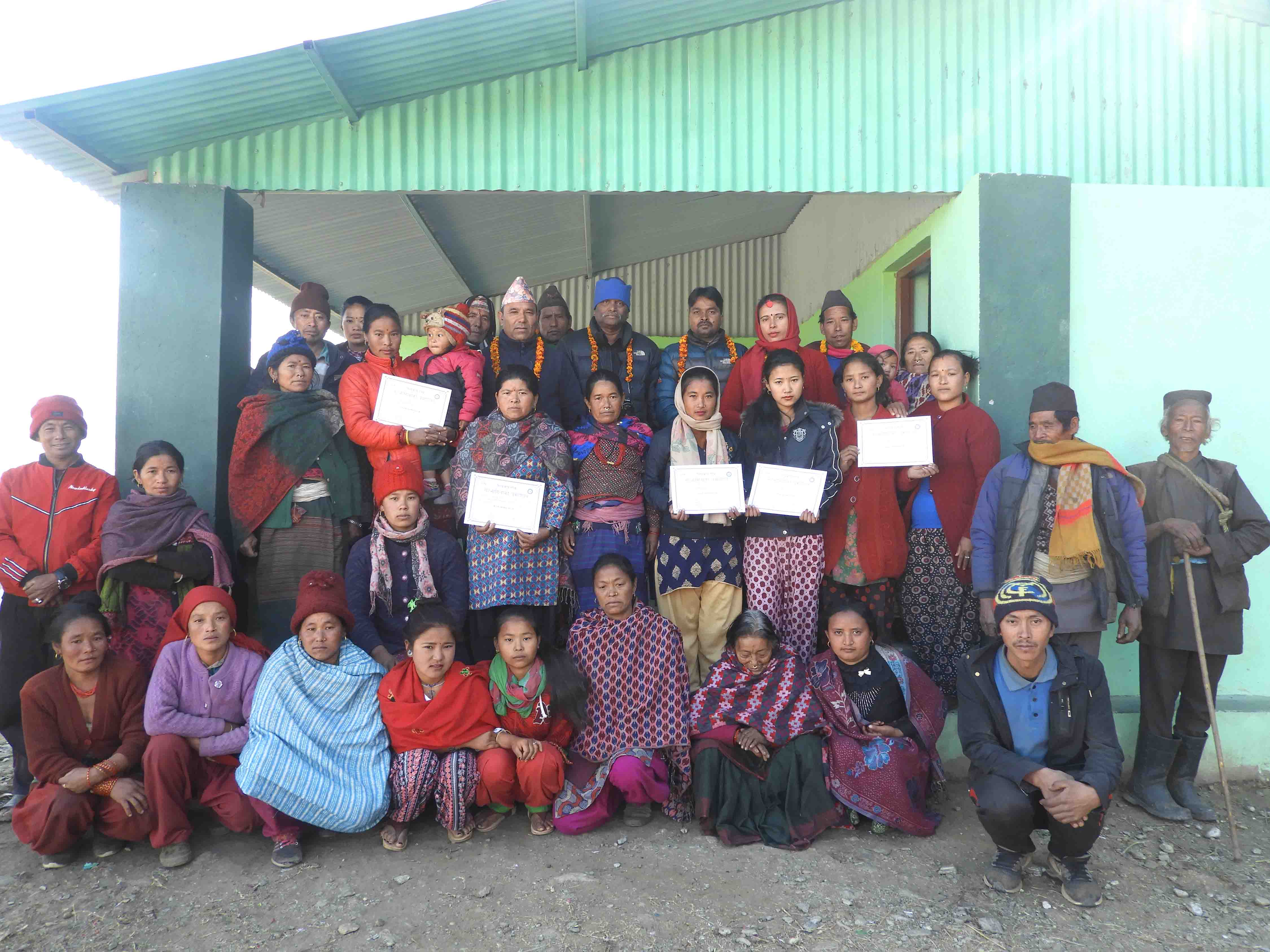 The skill development training that were provided to empower women from Haibung, Sindhupalchowk and Suri, Dolakha has come to an end. 3 months tailoring training was provided to 2 groups of women consisting 15 member each. On 23rd December, 2019 the participants from Haibung women center were provided with certificates of basic tailoring and on 28th December, participants from Suri celebrated completion of the advance course. They are now able to stich garment and sell it in market at reasonable price. 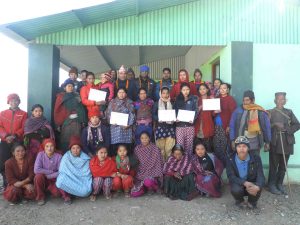