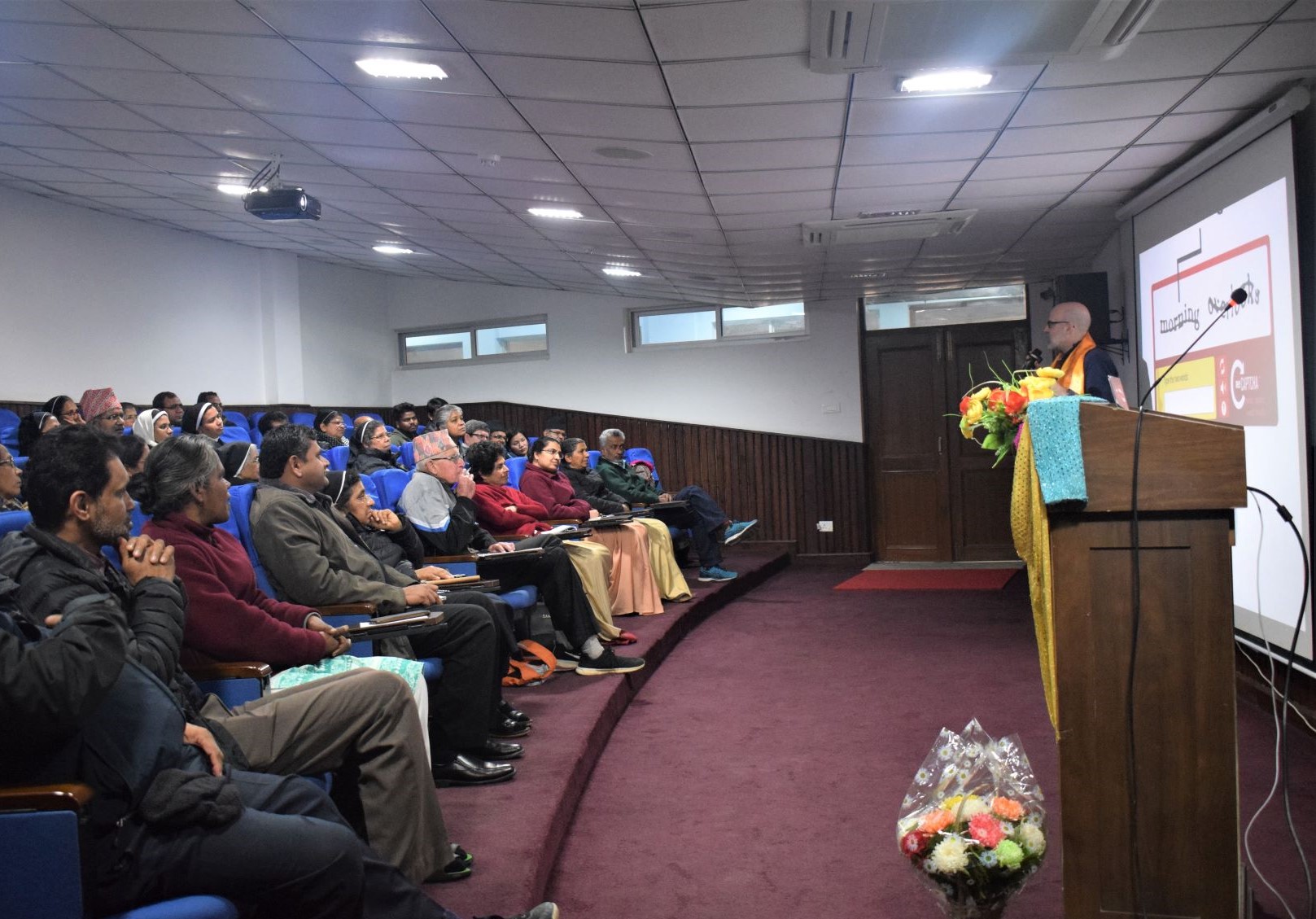 Daniel Villanueva, SJ, Vice-president, Fundación Entreculturas, Spain, was on his first visit to Nepal to attend the Jesuit Conference of South Asia 2020 and to make his visit to NJSI. On 21st February 2020, he addressed the gathering of the Directors of Catholic Education Institutions in Nepal on the topic “Mission, collaboration and Network”. He shared his views and experience about creating new spaces for the shared mission with special examples of Fe Y Alegria movement and how Entreculturas net work with other organization for a greater Christian mission. His inputs also highlighted the challenges associated with networking while especially working with Governments of different countries. He also recommended what could be the areas of networking in the context of Nepal. There was also an interactive session where many shared their experiences and views on the networking aspect of their institutions. 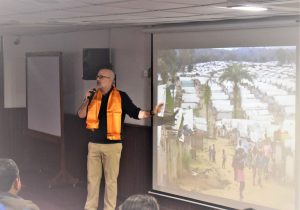 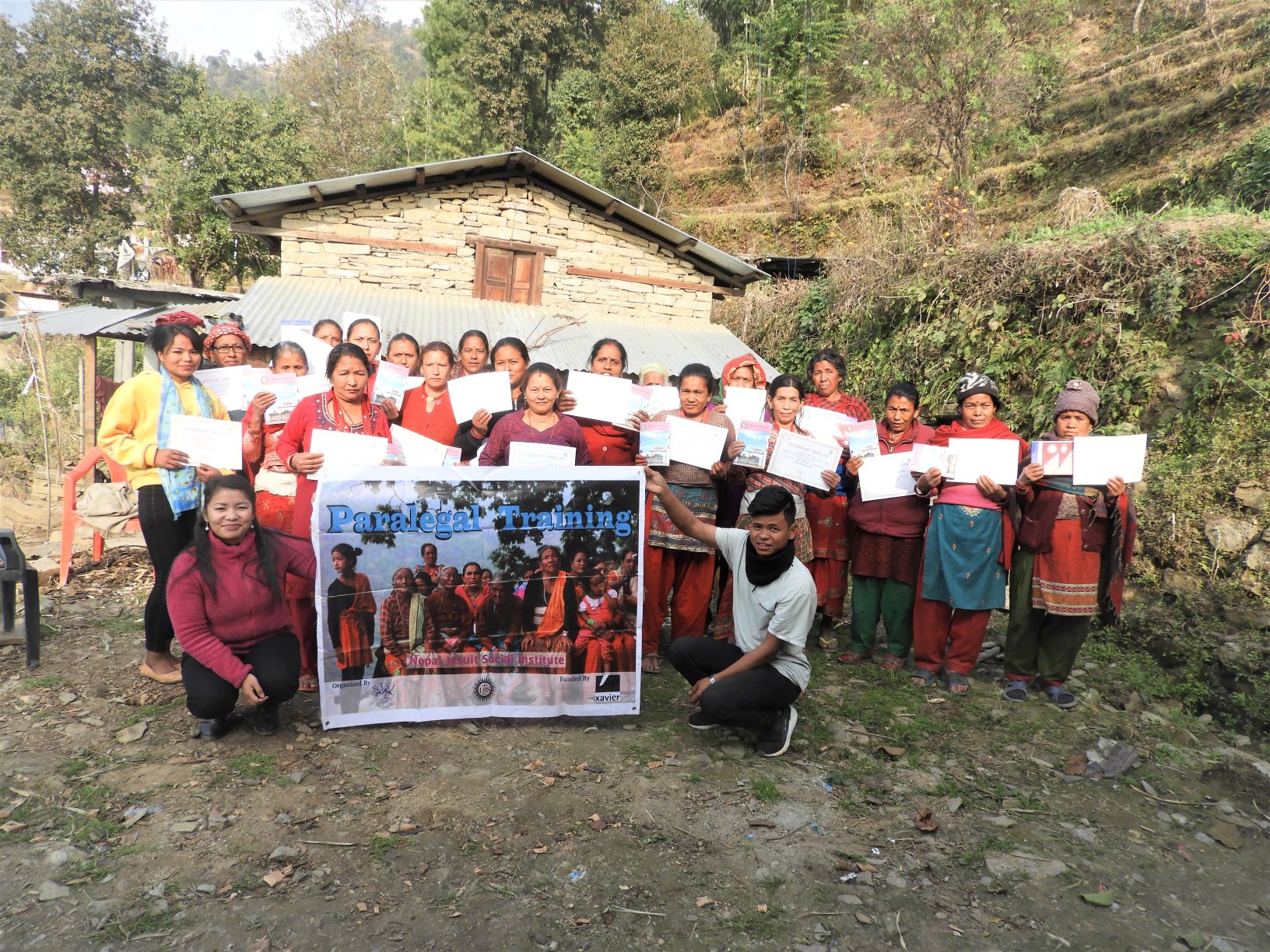 In order to educate the rural population the fundamental human rights stated by the constitution of Nepal 2072 B.S., Nepal Jesuit Social Institute conducted a para-legal training at Kshyama Devi Women Centre, Barabise Municipality ward no.4, Okhreni, Sindhupalchok, on 6th-7th of February 2020. The training included the distribution of the handbook of the Constitution of Nepal to twenty four participants and instruction how to use the hand book. The participants were enthusiastic and attentive and wanted more of such trainings. The two days training was a successful one. 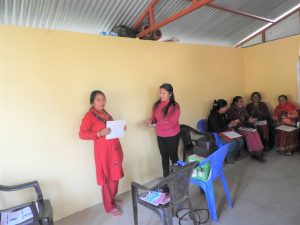 Nepal being a New Democratic country is undergoing the period of transition from Monarchy to Democracy. They have a Constitution for the New Nepal but a vast majority of the rural population is hardly aware of what the constitution is all about. In order to make people aware of their fundamental rights as a citizen of Nepal as a sovereign Nation Nepal Jesuit Social Institute took the opportunity to make a hand book of the abridged constitution to be distributed to the rural population in Nepal. It contains the summarized information about Fundamental Human Rights Stated by the constitution of Nepal 2072 B.S. There will be para-legal trainings organised by NJSI to further educate the rural mostly women population.